Survey about the Status Quo of Digitalization 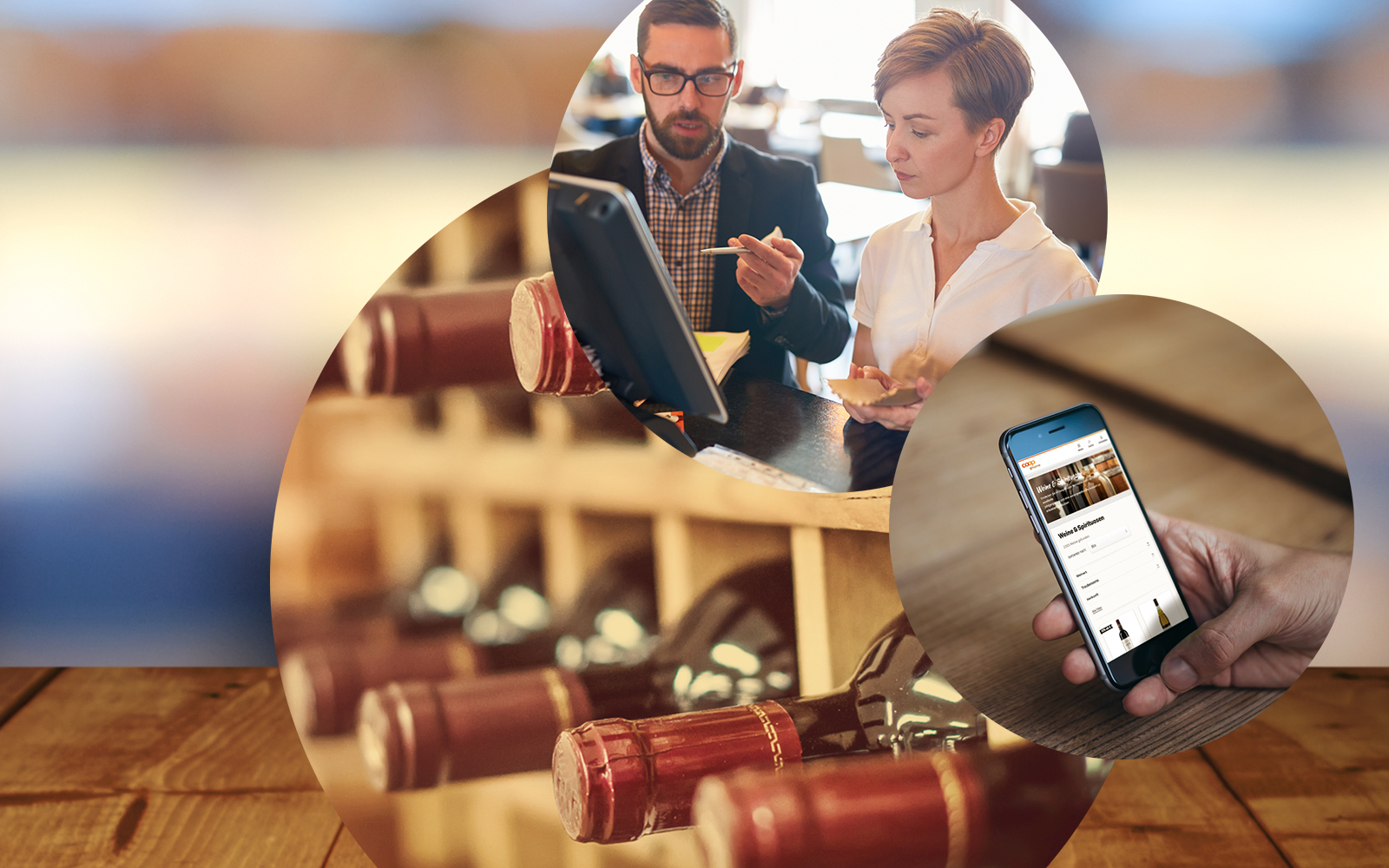 The Survey
How far along are German companies with the implementation of the digital transformation and what challenges do they encounter in the process?

This was the topic of the survey on the status quo of digitalization that valantic conducted in cooperation with the Services and Consulting Department of the Hochschule Ludwigshafen am Rhein. Visitors were surveyed at DMEXCO in Cologne and the DSAG annual congress in Bremen. The focus was on four areas: digital customer experience, digitalized services, digital business models, and digital workplaces.

Small Companies are out in front
With distinction by company size, it emerged that small companies with fewer than 100 employees are more advanced with respect to digitalization than medium-sized or large companies. Most of these are in the planning or implementation phase.

There is no overall concept
The three most frequently named digitalization challenges are a lacking overall concept, a different understanding and company-political obstacles. With values between 36% and 43%, these aspects are close together as digitalization obstacles. The value potential of the digital transformation was recognized by most companies and is only an obstacle for one-quarter of those surveyed.