Next-Generation Intercompany Reconciliation: Pull Into the Fast Lane with S/4HANA and Fiori 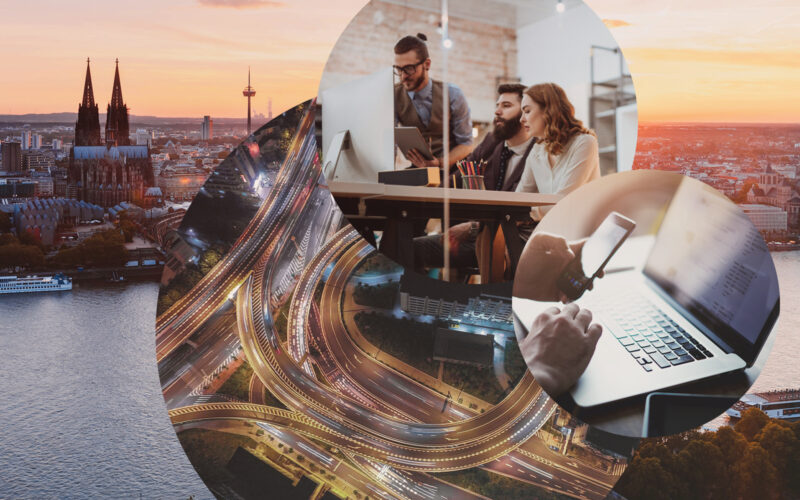 With S/4HANA Release 1909 (starting with Release 1908 in S/4HANA Cloud), SAP has published an expanded and redesigned solution for reconciling intercompany bookings. SAP ICMR (Intercompany Matching and Reconciliation). Just like the familiar old solution, the new version is integrated into SAP S/4HANA as an out-of-the-box solution, so there are no additional license costs to use it. SAP ICMR represents a complete redesign of intercompany process, one that improves the whole process and speeds it up enormously.

In particular, the new intercompany reconciliation with S/4HANA is clearer. The previous solution with the SAP ICR tool ensures that different data and documents from the main and auxiliary accounting are mapped via various processes and transactions. For users, this involves not only significant additional work for reconciliation, it also makes the processes much more complex since they are not always traceable and clear. S/4HANA changes things entirely. The three separate reconciliation processes that previously had to be set up in an ECC system are combined into a single reconciliation process with SAP ICMR, which greatly reduces the amount of reconciliation work and increases flexibility in execution.

In addition, the new universal journal table ACDOCA forms the data basis for SAP ICMR in the S/4 system. This seems logical at first glance, but it also produces

In addition to these innovations, SAP ICMR provides a single data source with which data can be viewed and reconciled in aggregated form on the company level and then broken down to a company view without having to change applications. You can thus check the aggregated data and analyze specific facts down to the transaction segment via drill-down. From this example it is clear how valuable a uniform data source is for reconciling data.

SAP ICMR offers – as did SAP ICR – in-app communication, which with SAP Fiori, can be made even clearer and more flexible.

The assignment of appropriate intercompany transactions was also update in S/4. Assignment rules can now be defined and used freely across several data fields in order to design the data assignment individually for company-specific needs.

Processes were improved fundamentally and automated further with S/4

Even if the “old” SAP ICR tool made intercompany processes much faster, they are simplified even more by SAP ICMR. SAP ICMR not only allows you to further increase the automation rate of intercompany bookings, you can also optimally exploit its potential thanks to its integration into the new working world of S/4HANA and Fiori.

Learn more how to pull into the fast lane with Intercompany reconciliation with SAP ICMR, a technology of the next generation, here.