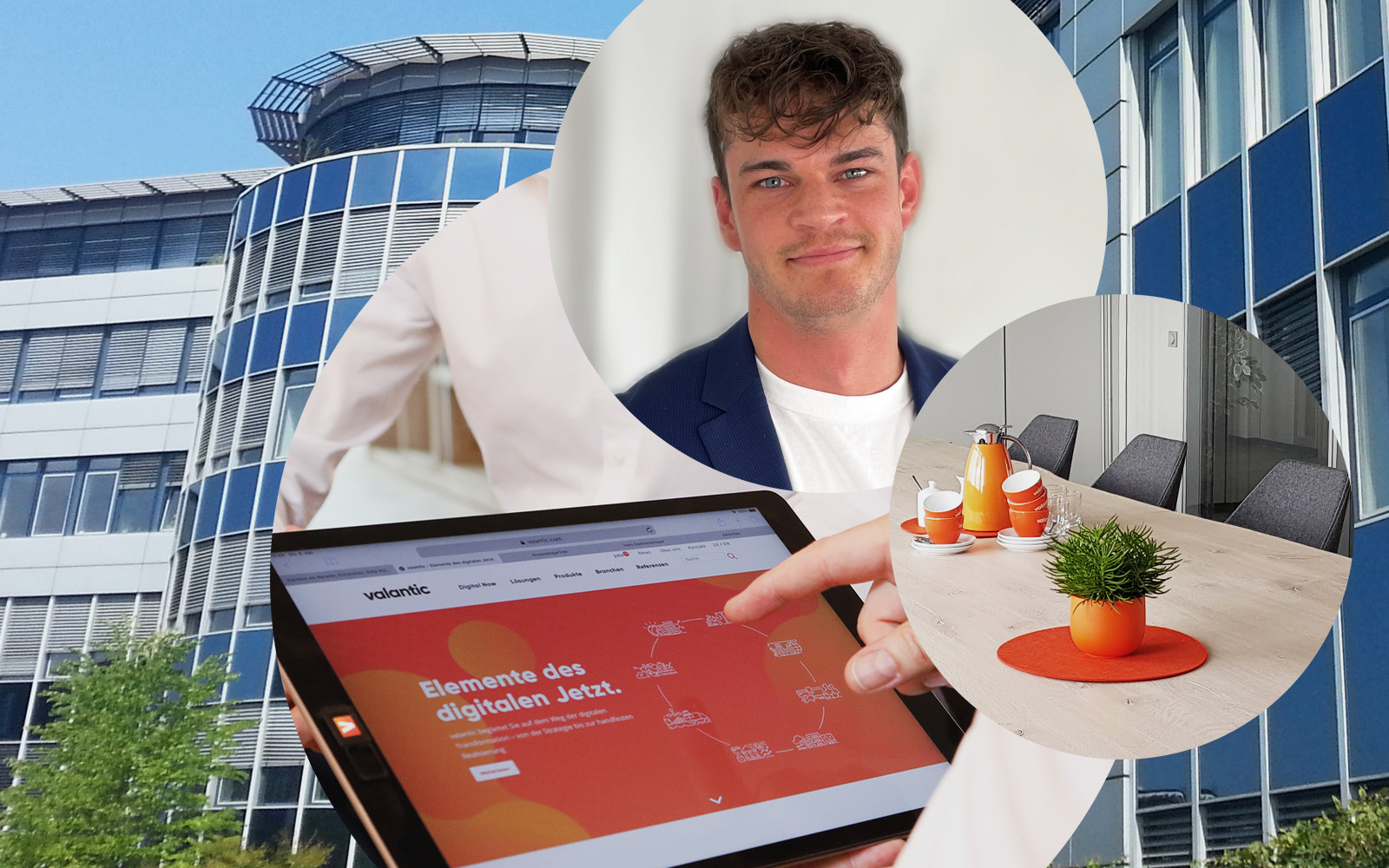 Yannic Strickfaden, now a Consultant in Controlling at valantic, started as a Junior Consultant in May 2020 and was able to join the brand-new SAP trainee program two months later. In the interview, Yannic tells us on which area he has focused and which training skills he has been able to put into practice.

What did you study?

First, I earned a bachelor’s degree in fitness economics. I then completed a master’s degree in business administration with a focus on finance, strategy & accounting.

Why did you decide to join valantic’s trainee program?
When I started at valantic as a Junior Consultant, there was no trainee program. After two months, someone suggested I should take part in the brand-new program. For me, this was an ideal opportunity to gain an integrative understanding of other modules and the overarching end-to-end processes, in addition to the finance and controlling knowledge that I had already acquired.

What did you like most about valantic’s trainee program?

I thought it was great that the trainers could give us insights into their day-to-day projects and daily tasks during the training sessions. The practical aspects were always related to the content of the training. This way, we were able to identify which topics are of particular interest to customers, which requirements are frequently posed in practice, and which solution approaches SAP offers for this purpose.

Why would you recommend valantic’s trainee program?

The end-to-end process understanding of a company in its operational business processes, which is communicated in the trainee program, is the perfect basis for starting later on with specialization in an individual module.

How did things go for you after that?

During the trainee program I was already involved in an SAP S/4HANA transformation project and helping a manager, especially with project management. Right after I completed the program, I became involved in another SAP S/4HANA implementation project for a large German car manufacturer. After a short time I assumed complete responsibility for the controlling area and served as the main contact person for the customer throughout the entire project and up to the present.

Thank you very much for the conversation, Yannic!

Take a look at our career page, if you also want to grow with future-oriented SAP topics!

By the way, we’re currently seeking new colleagues at various locations in Germany.