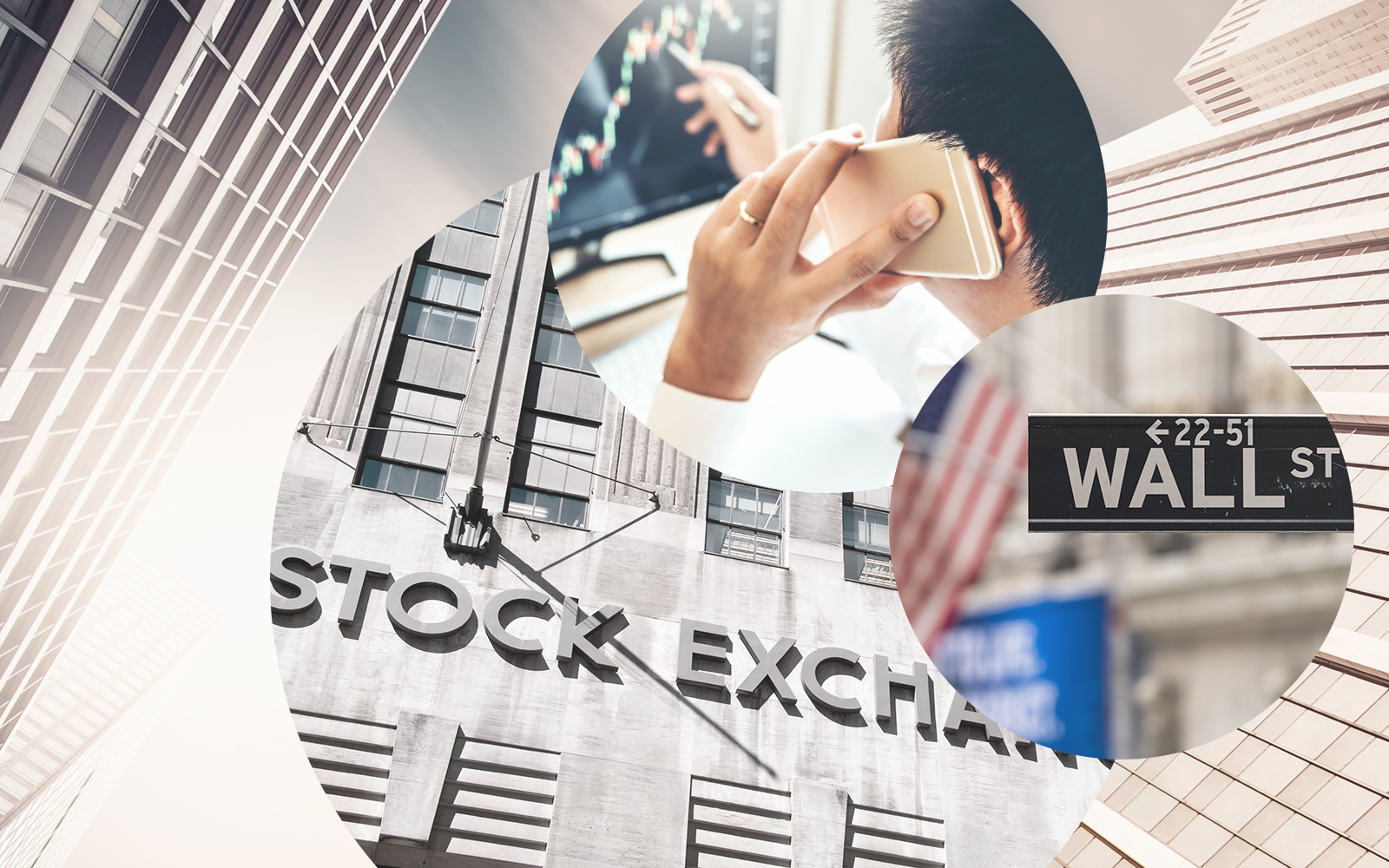 Bitcoin hype rises again – however, no safety is provided

For the coming year, the social network Facebook has announced to offer its own cryptocurrency Libra on the basis of Blockchain. This message alone has entailed rising rates for Bitcoin, the already existing digital currency. “Facebook jumps on the bandwagon of digital currencies to change the current business model and bind the users with new services. However, there is a strong risk which may result from such alternative currencies without any supervision,” René Lemme from valantic points out. Since more than 20 years, the valantic Financial Services Automation develops IT solutions for the international financial industry and cooperates with leading European banks and banks worldwide. Even though Facebook is planning its cryptocurrency as “stablecoin”, which means it is linked to a specific governmental currency, valantic’s experts consider this trend with caution.

“Today’s euphoria reminds of Germany’s Neuer Markt and its opening in 1997. The stock index was intended as an equivalent to the US NASDAQ. Until 2000, the index significantly increased and then, suddenly, fell into an abyss and was closed in 2003. However, consumers hope for comfortable and quick payment methods; this shows how banks have to position their products in the future,” explains Lemme from valantic. Valantic provides solutions such as the Real Time Payment Engine which is a real-time capable, modular and open payment hub solution supporting the processing of different payment types. Diverse payment channels, such as e-banking, manual recording of payments or third-party providers, can flexibly be integrated.

The fear of missing out on something draws the attention to Libra, just as the current Bitcoin rates. But excessive euphoria suppresses the risks, and strong profit taking can only make a few happy, as the price is falling again. Who profit the most are the platform operator Facebook and the members of the appointed steering committee. This instance is in control of the fund-like organised currency; according to Facebook, only companies having a market value of at least one billion Dollar and investing ten million Dollar in Libra can join the steering committee. Up to now, apparently 28 of such partners exist; these do not include any banks. Moreover, any type of regulation is missing: “It is important to define clear regulatory guidelines for cryptocurrencies. Otherwise, with untested pseudo-currencies on the internet, we will end up in the Stone Age of payment transactions,” states René Lemme from valantic.