We are now in the future, on a time-travel into the year 2025. You’re the CFO, sitting in your office, going over the manuscript for your upcoming farewell speech once again. In just a few minutes, you’ll face your employees one last time.

Will you tell a tale of success or are you leaving your company because you failed miserably at digitalization?

Success or failure – which will your CFO story reflect?

You begin your speech by saying that you began your career as CFO with the clear goal of preparing the financial functions of your company for the future. Traditional challenges, such as the provision of financial KPIs after month-end closing included, of course.

Finance as a business support function must assist with a customer-centered business model as much as possible. That was the requirement of your CEO. And it’s clear that digitalization will not stop for accounting and management reporting. Quite to the contrary: Finance also has to become more efficient and especially faster. And all of this has to happen with increased information density, forward-looking, and in real time. Groundbreaking technologies such as Robotic Process Automation (RPA), Blockchain, chatbots, and especially artificial intelligence were supposed to help you with this. Everything driven by a desire for an “intelligent company.”

Furthermore, you will also describe what you actually came across.

Your employees know what’s coming next – you pause briefly and then continue: When you initiated and implemented the first digitalization projects, euphoria was widespread. You purchased RPA software, brought expensive data scientists and other experts on board. A lot of money was also invested in further training. And you succeeded in carrying as many employees as possible through this transformation process.

However, the result is more than sobering. Two years after the introduction of the new technologies, hardly any processes were automated with RPA, not to mention that hardly any suitable applications had been found for artificial intelligence. A lot of money was spent and in the end, precisely the opposite emerged from what you promised with your initial task, namely the establishment of an agile finance organization. You speak of the initial tensions on the Executive Board and in the projects, as well as of critical voices in the halls. Nothing more of the original euphoric mood remains. Furthermore, you report about countless discussions and the weeks-long examination of causes until you finally decided to grab the problem by the roots.

Now you seem militant and decisive and you report about the moment when you realized that you would have to start all over again from square 1. Based on what had actually been preached 15 years ago. You devoted yourself to the basics:

Standardized processesthat are handled with harmonized master data on a future-oriented IT platform.

Together with your smartest people, you devoted all of your attention to precisely these topics: Central responsibility for master data and processes, the harmonization of ERP systems, and the reduction of upstream systems.

Years later, you are now standing on the stage in front of the people who walked this road with you.

You determine that you attacked the familiar problems, which are older than any new technology, just in time. Together with your team, this is how you laid the cornerstone for digitalized finance functions.

The organization is now in a position to serve as a partner to areas such as sales and management. It all began when you finally created transparency. You could now make extensive reports available in real time with self-service functions. Your data would reveal anomalies and help you make better decisions.

What ensures special praise is the fact that RPA tools are now finally being used sensibly and that your employees have reclaimed precious hours for sensible purposes. It’s precisely this team that is now working on the sensible deployment of artificial intelligence.

You leave the stage and the applause confirms: That’s your success story – successfully surviving the digitalization madness. 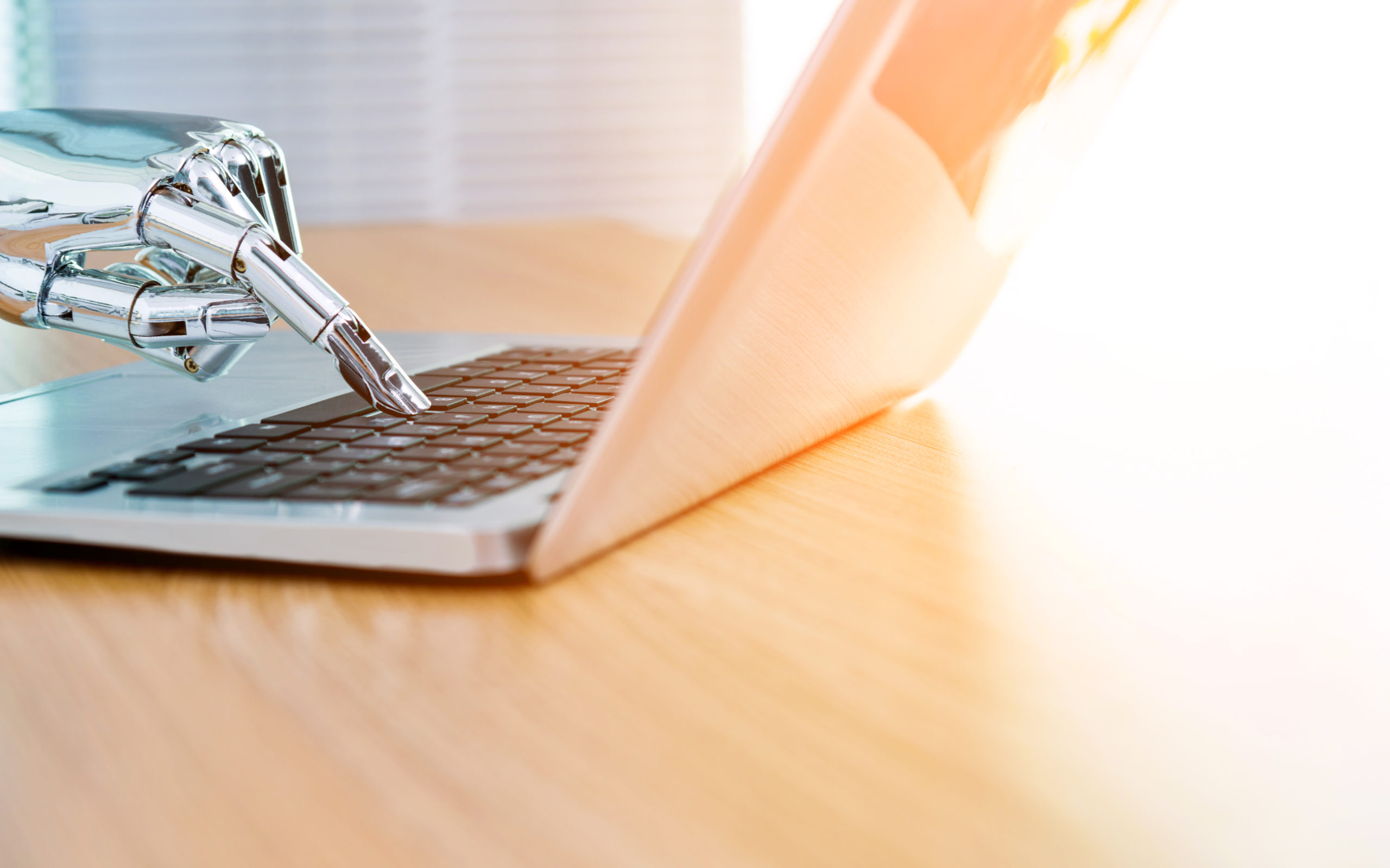 Would you like your story to be a success?

Then let us help you create your CFO roadmap.