valantic Expert Survey 2021:
82% of companies are planning a migration to S/4HANA 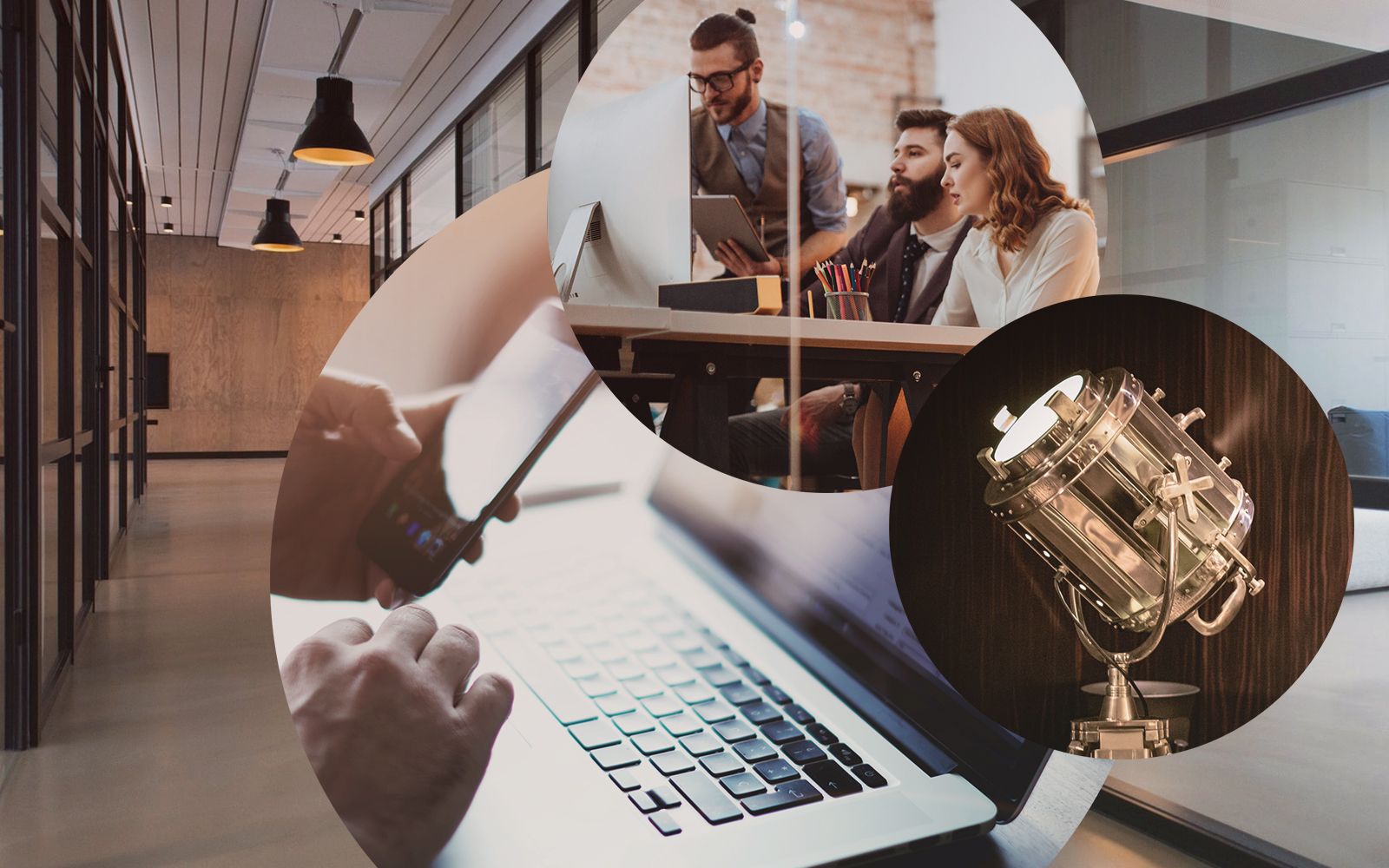 With the 2021 S/4HANA expert survey, conducted for the fourth year in a row, valantic has identified current trends concerning the development and acceptance of SAP S/4HANA on the market.

Over the last three years, in which valantic has conducted its expert survey on the topic of SAP S/4HANA, the reasons for a migration to S/4HANA have remained very stable. The modernization of the SAP applications and the technical infrastructure are named right off the bat with the end of maintenance for SAP ERP 6.0 announced by SAP. Both topics play the most crucial role for 67% of those surveyed. Even if the end of maintenance announced by SAP for 2027 still seems far away, many companies are realizing that the time remaining for such an extensive project could nevertheless be too short. Depending on the project approach and company size, S/4HANA migration project terms are between one and five years.

Nevertheless, for many companies, in addition to the technical necessity of performing a software release upgrade, the focus is on the opportunities that such a project offers. For example, this includes the opportunity to realign processes and make them fit for the future with regard to the challenges of the digital transformation – among other things by increasing performance, efficiency, and user-friendliness. For 63% of those surveyed, these benefits are the topmost reasons that speak for an early implementation of S/4HANA.

Companies see the greatest benefit in the consolidation and harmonization of business processes and in the introduction of new functions such as the business partner concept, the new main ledger, and the ledger technology (70% apiece).

Increasingly, the automation potential that can be realized is emerging as the new big driver of S/4HANA migrations. Companies want to use the implementation project as a preparatory measure for being able to better exploit automation potential. For about 30% of those surveyed, this “enabler effect” is a significant reason for the migration – this is double last year’s result. Specifically, this means that S/4HANA is assuming an ever more important role as the modern, stable digital core for companies’ business processes. It serves as the prerequisite for being able to implement process changes flexibly at ever shorter intervals in the future.

In this context, Robotic Process Automation (RPA) is rapidly becoming the technology most often named for use in process automation. Predictive analytics, artificial intelligence (AI), and chatbots (conversational AI) are gaining ground as compared to previous years and are meanwhile being deployed by one-quarter of companies for process optimization.

Automation is done primarily because of a lack of resources, with the goal of improving efficiency and process quality and making processes faster. Cost savings is relevant, but it plays a subordinate role in the decision-making of the companies surveyed. Personnel reduction is a driver for automation in only the rarest cases.

In 2021, the “Finance & Controlling” department is also still named the department that profits the most from a conversion to SAP S/4HANA. Nevertheless, logistics and purchasing processes are becoming more of a focus for users in SAP S/4HANA. There are good reasons for this: If in recent years attention was still very much on the intrinsic benefits of S/4HANA itself, now the focus has shifted to end-to-end processes, and thus to the benefits that extend beyond the ERP installation in the narrower sense.

This development has emerged in the same way with respect to the question of greater automation potential. Now as before, companies see the greatest gain in the Finance & Controlling area, however, the areas of purchasing, production and logistics continue to catch up. You might suspect that the increasing examination of end-to-end processes will result in the recognition of the benefits along the entire process chain.

Another exciting development is the question about the right transformation approach. Hybrid procedural models – such as the flexible Bluefield migration approach – will displace Greenfield and Brownfield approaches in the long term.

Even across the last three years, it was clear that the more sensible Greenfield approach, which was preferred by the majority of companies in the beginning, was losing ground to the Brownfield approach. The reason for this was not a change in the assessment of projects, but rather the realization that Greenfield projects are frequently more expensive and run longer than planned. In particular, the effort for the data migration and conversion was significant. Hybrid transformation methods, which use tools to perform large parts of the complex data conversion, have established themselves in the meantime and thus enable companies to keep project costs stable without having to forgo the benefit of process renewal (Greenfield).

That’s why companies set clear priorities when selecting their implementation partners: Now that S/4HANA projects have been implemented on the market across several years, companies are rightly assuming that their partner have a great deal of implementation experience. With this comes the expectation that the implementation partners also have the capability to re-think business processes consistently, to harmonize and standardize them.

With regard to the question of the preferred deployment model, cloud offerings have still not been able to prevail. Now as before, most of the companies surveyed prefer to operate their own S/4HANA system (on-premises). The gap between on-premises and cloud variants keeps getting smaller, however its development proceeds in very small steps. Fewer than one-third of the companies surveyed selected a cloud option. Here, the private cloud, at 22%, accounts for the largest slice of the pie. Public cloud solutions still lag way behind.

Why is that? Even with respect to the question of cost drivers for the S/4HANA implementation, companies’ in-house developments were named most frequently. With respect to the decision against a cloud solution, many companies explain that cloud scenarios would offer them few or no possibilities to take over or integrate their own customer-specific in-house developments. This is the first obstacle for the cloud option, followed closely by the lack of or restricted possibility for operating individualized customizing.

There are insufficient individualization possibilities that prevent a comprehensive implementation of cloud solutions. And this is where there’s an interesting paradox: It’s one of the declared goals of S/4HANA projects to achieve better standardization and harmonization of business processes. At first glance, these two statements seem to contradict each other. At second glance, however, it becomes clear what the central issue is: Harmonization and standardization are regarded as absolutely necessary, however there must also be sufficient space for individual standards that are valid across the company.

For the future, the majority of companies surveyed expect that on-premises installation will no longer dominate, but it will also not disappear completely from the market and be replaced by cloud-only solutions. As with the transformation methods, there is a clear trend toward the “best of both” scenario with regard to the operating model. In this case, that means: hybrid operating models such as the two-tier approach.

It’s also clear that the large market participants will eventually come to trust the operation of cloud solutions. First and foremost SAP, followed by Microsoft Azure. AWS, Google, and others will lag far behind. 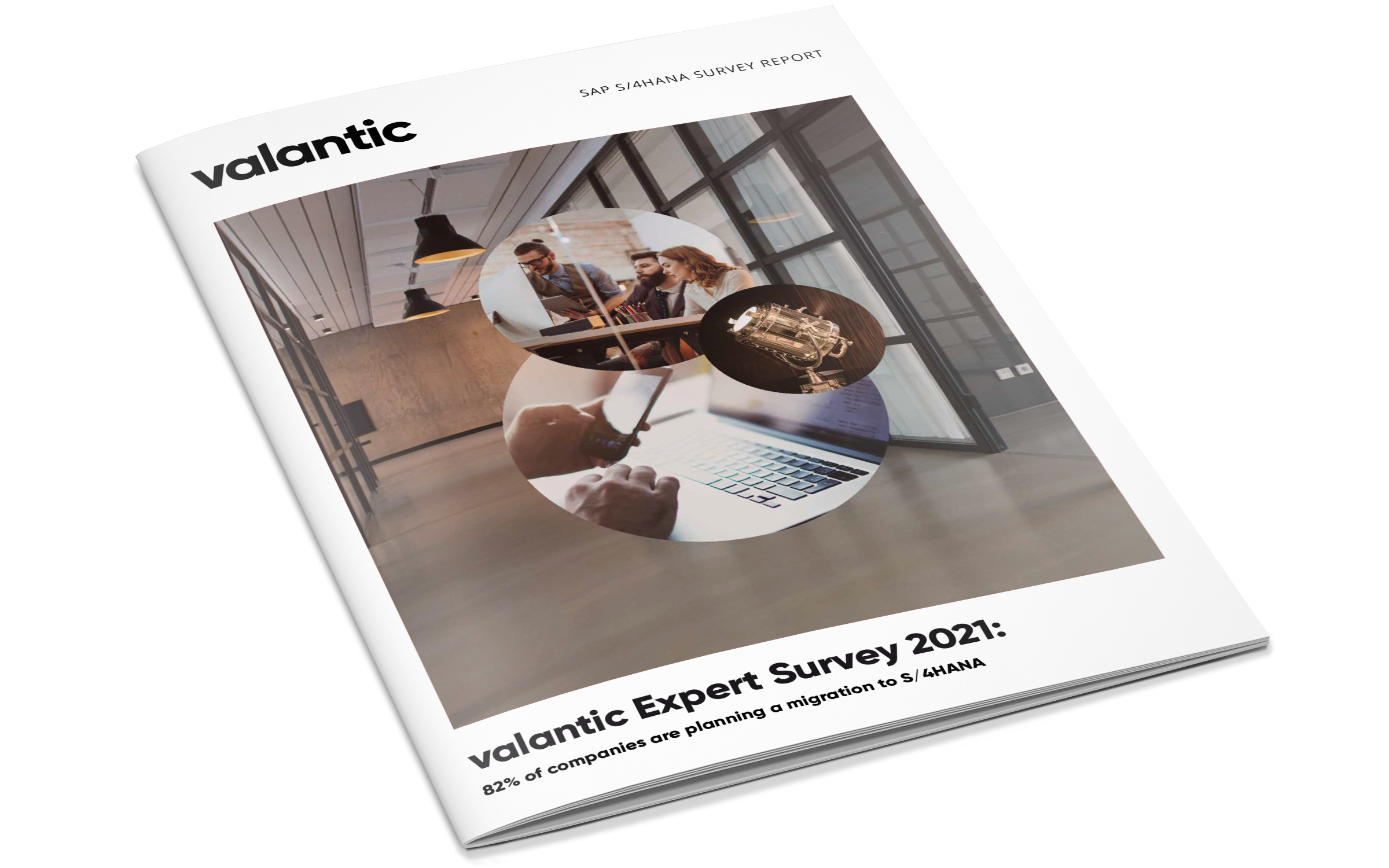 You can download the complete report about the S/4HANA expert survey 2021 here.