The mindset must precede the technology 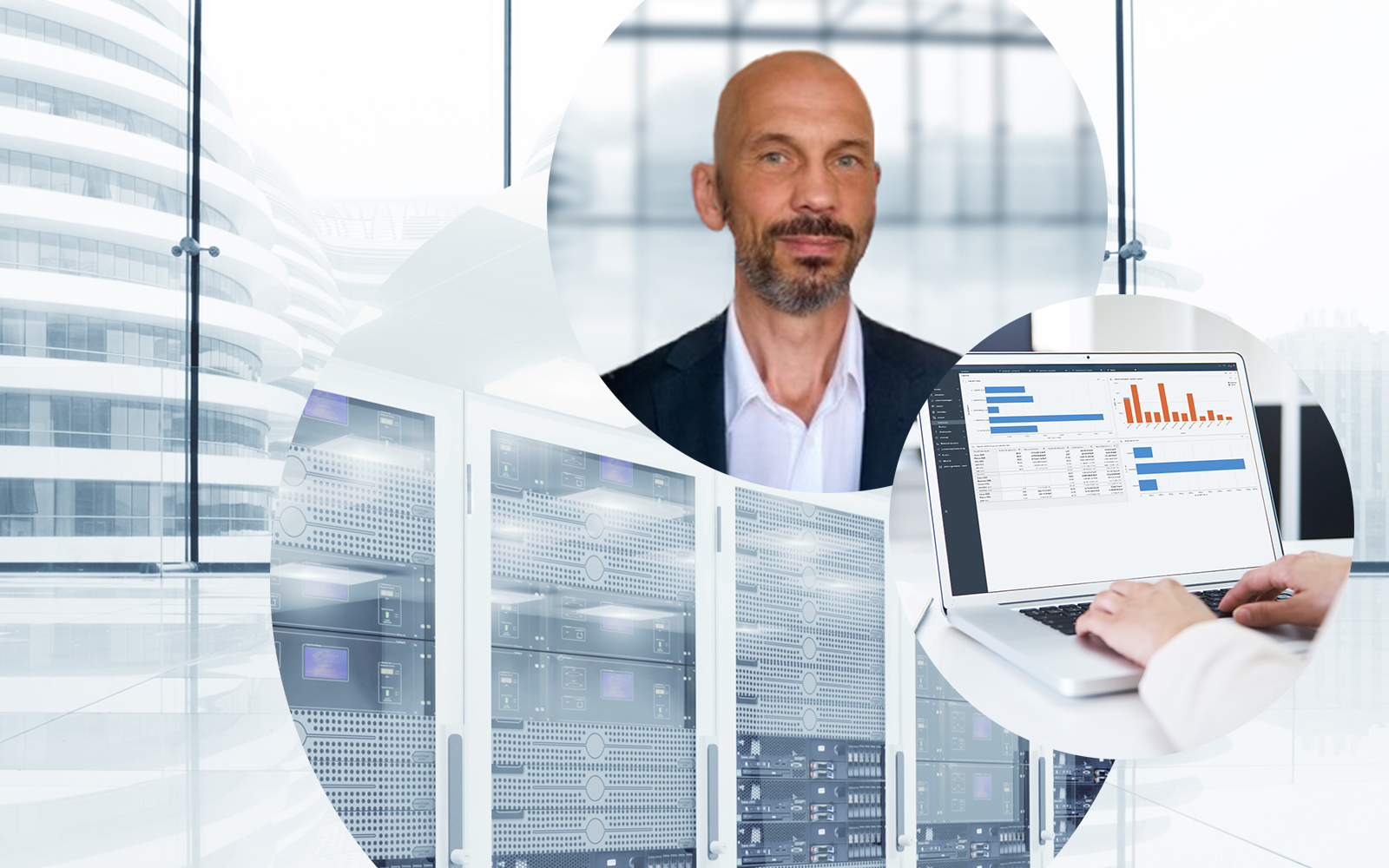 One of the top speakers at valantic’s Customer Focus Day SAP 2020 is the Chief Technology Officer (CTO) of SAP Germany, Glenn González. There, as in this brief interview, he speaks less about technology and more about the mindset that must precede the technology.

Glenn González has been at SAP for eight years and he has been CTO of the Walldorf software company since May 2018. As a speaker, he knows how to inspire his audience. However, it is frequently not the technology that is his focus, but rather the necessity of understanding what people expectations are today. Digitalization technologies have changed these expectations tremendously and they will continue to do so faster and faster in the future. That’s why it’s essential for companies’ future to advance their digitalization much faster. Here’s an excerpt from an interview with González:

Has the current situation with Corona speeded up digitalization and does this play into SAP’s hands?

González: I’m not sure I like how that sounds. Playing into our hands isn’t quite right. The current situation has made it clear to more than just decision-makers just how important digitalization is. A year ago, there were still a lot of skeptics with respect to the topic of digital transformation. If you regard Corona as more than just a virus, it’s a disruption that’s happening now. A disruption that is not due to a technology, but one that “disrupts” companies’ business and sends it off the rails. Being able to react to this is what companies need now. And it’s clear that those who have already digitalized have a big advantage. That’s the way things go – and that’s how things were at SAP too – everything is moving much faster and you shouldn’t have to discuss whether or not I can work from my home office.

González: In my opinion, an intelligent enterprise is prepared for times when its environment changes dynamically. For me it’s very exciting, for I have seen companies that are not in a position to change a process because they can no longer get their arms around the underlying system. Simply because they don’t have anyone who knows how the system was originally set up.

If you’re in a position to react dynamically, you’re also in a position to implement value-producing technologies right away. Very important to me are also end-to-end processes. Our expertise lies in understanding this end-to-end way of thinking. For some people, this may sound dry and they don’t want to talk about it. But all companies that have mastered the necessary change truly think in such end-to-end processes.

Which path should decision-makers take in order to make their companies and processes more intelligent? What are the adjustments that will make a company fit for the future?

González: Of course appropriate IT architecture is essential, but to introduce it, you have to work on your own attitude about how you approach and implement such topics. Frequently I hear “That’s much too much! We’d have to prepare well for that and it would definitely take five or six years. Maybe we’ll be ready in ten years.” This reminds me of the plans to install WLAN in trams. It also takes ten years until they’re delivered, but maybe by then there won’t even be any more WLAN.

That is, whether you can actually react dynamically depends on the people who are making this decision. And that’s where we come to the adjustments. Adjusting things only works according to the top-down principle. Just the decision to set up the IT infrastructure differently is the first and biggest challenge at many companies. Once you’ve accomplished this, everything gets easier.

Thank you very much for the interview, Mr. González. This has really whetted our appetite for hearing you speak in the impulse discussion at our Customer Focus Day 2020. We are looking forward to this, and surely our participants are too.