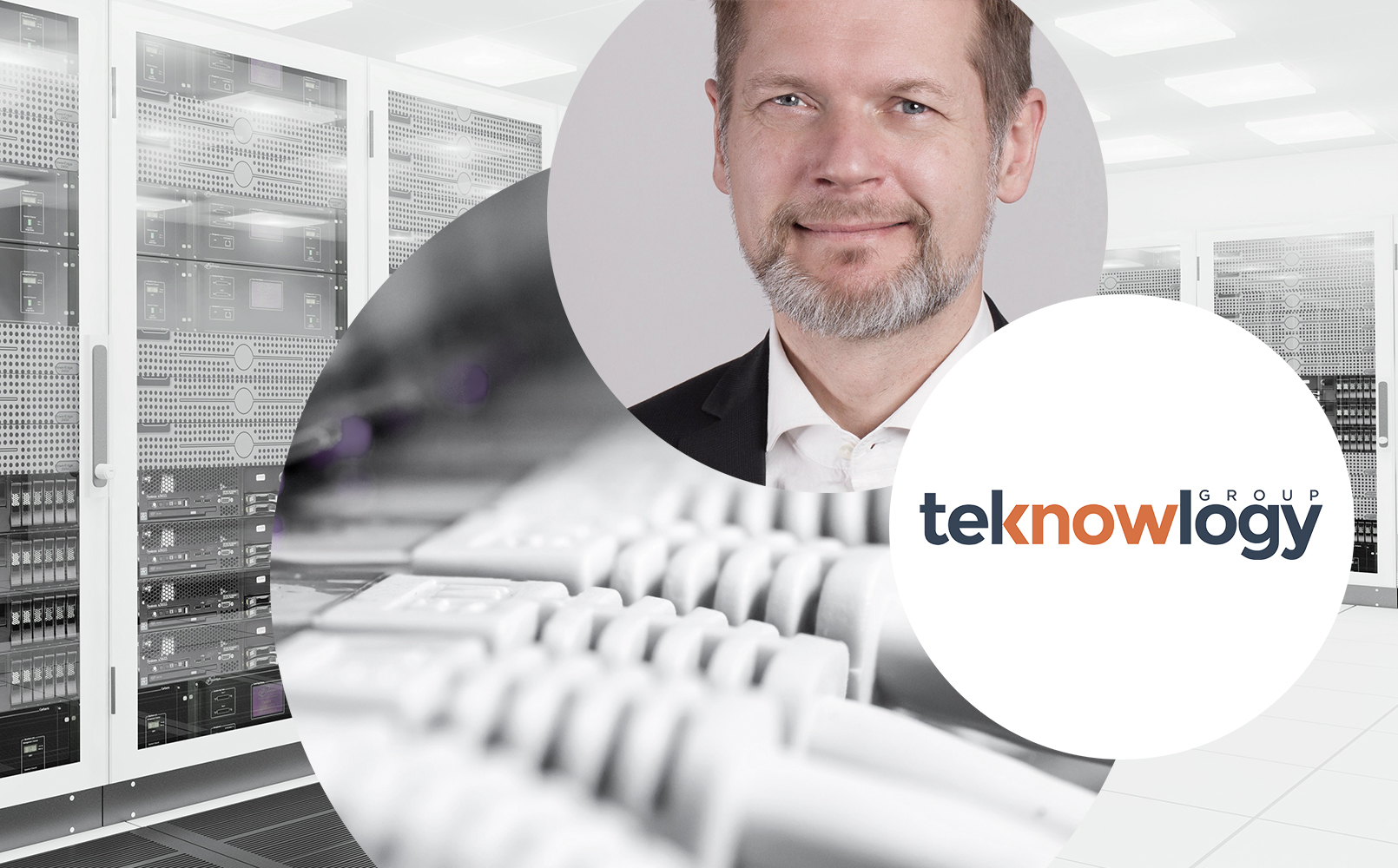 Even if SAP is giving its customers more time for the migration to the new SAP S/4HANA product generation, this undertaking remains a great challenge. So then it’s right that the upcoming conversion also offers numerous opportunities.

Although SAP S/4HANA has already been on the market for a while, many companies that are using it are still in the starting gate. Only a few – according to our estimates approximately every tenth SAP customer – have converted at least one of their ERP systems to the new product generation or introduced a new system. A current survey by the German-speaking SAP-Anwendergruppe e. V. (DSAG), which it conducted in cooperation with Americas’ SAP Users’ Group (ASUG), confirms this estimate: Among the DSAG members who participated in the survey, 12% have completed a migration. Among the ASUG members, the figure is 16%.

The majority of companies using SAP’s ERP products have made plans to migrate to the new suite within the next few years. According to the DSAG/ASUG survey, these figures are 70% (DSAG) and 55% (ASUG). The remaining companies know that they can’t escape SAP S/4HANA, but they’re afraid of the costs and they harbor doubts about the business case and functionality of the new solution. In the end, they’ll also have to undertake the migration, even if they don’t see the necessity of this – aside from the fact that SAP doesn’t give them any alternative, that is.

SAP S/4HANA is more than just a new release. It blazes new trails. The application software is based on the SAP HANA platform, an in-memory platform. During a migration, the customer not only replaces the software, but also the underlying technical infrastructure. This is a new thing for SAP: instead of providing incremental improvements for the old SAP ECC product, SAP is offering a new product.

SAP is letting the software maintenance for old systems expire. Until 2027 – the deadline was recently extended by two years – SAP will continue standard maintenance for the older ERP solutions. Thus this year becomes the target date by which the conversion to SAP S/4HANA must be completed.

SAP is putting pressure on customers and its partners. A serious problem here is the lack of experts. Both user companies and IT service providers are desperately seeking employees to manage the growing number of migration projects. The Covid-19 crisis has made the situation even worse, because migration projects have been shifted or delayed, and will therefore occupy resources for subsequent planned projects for longer than intended.

The whole story behind S/4HANA also includes the fact that the complete renewal of SAP’s central ERP software solutions can be traced not just to users’ requirements of the manufacturer, but also to SAP’s desire to put a new product generation on the market that better meets the needs of today’s digitalization.

But it’s only seldom that companies regard a SAP S/4HANA migration as an opportunity to make their own company fit for the digital agenda. According to our insights from conversations with companies that have migrated successfully, the (almost) exclusive motivation was to convert as quickly and seamlessly to the new software generation so that the expiring maintenance would be off the table.

This attitude shouldn’t be condemned. However, we are of the opinion that companies are overlooking potential here. In some places, the SAP systems have been running for many years without any significant changes to the process configuration. Just mapping this situation in new software would bring no improvements other than faster processing speed thanks to the in-memory processing. Much more could be gained if the companies would consider how they can transform existing processes and use the on-board SAP S/4HANA tools optimally.

The companies’ need to improve existing processes, increase employees’ (SAP users’) productivity, and support innovative developments is huge and will continue to grow. In most places, there is no doubt about the relevance of a transformation of SAP-supported processes.

However, a transformation is not possible without a multitude of changes. The technical transformation is challenging but feasible. Much bigger and more difficult to handle is a process change, for it has a much greater influence on users’ habits. However, it is frequently urgently required, for some companies have created numerous SAP customizings in order to map their supposed special features, and there are no alternatives for these in the standard scope of the ERP software. And some of them may even be superfluous since nobody actually needs these special functions anymore.

The same applies for a consolidation, precisely with regard to uniform process configuration for processes that can be standardized – in purchasing, for example. Questioning well-worn processes supported by company policy can be healthy sometimes, particularly if the company’s digital agenda leaves room for new ideas.

A migration to SAP S/4HANA thus offers a lot of opportunities and lets you take advantage of various design possibilities. But I have no doubt that this step is expensive and risky and that it will present a significant burden for the companies. However, I also believe that the number and quality of methods and tools that guide this kind of conversion can help many companies manage the technical migration and transform their processes.