Banks are Speaking One Language with ISO 20022 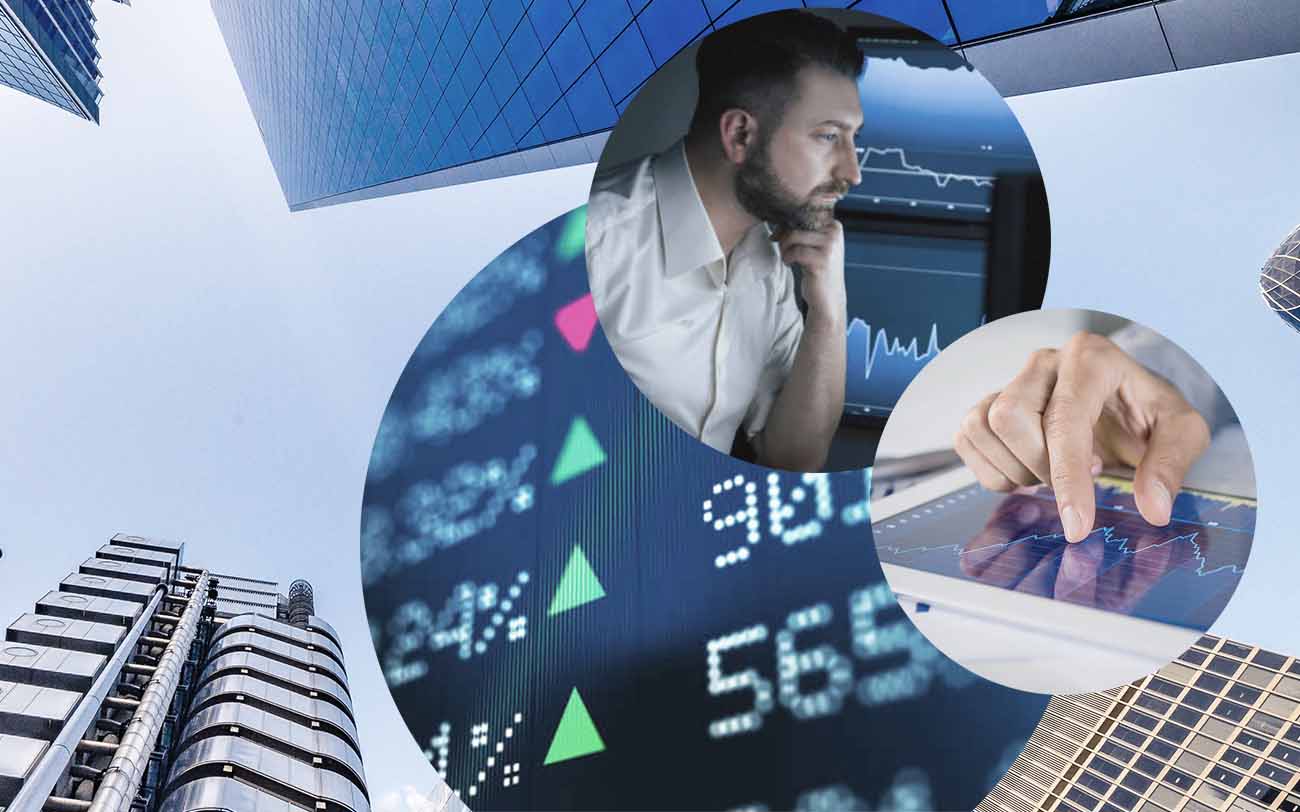 In German retail, the usage of cards instead of cash money has not only increased due to the Corona crisis – cash as most important payment method has generally been replaced. Meanwhile, instant payments and real-time transfers are replacing the three-day model for payment transactions. ISO 20022 has the mission to introduce a standardised universal language for payment data. First versions of the standard have already been published in 2004 – but now the norm is finally close to a global breakthrough. Its importance is clear from the banks’ perspective: it is a reform having an extent which will be even greater than the SEPA introduction.

Previously, banks were putting major effort into the translation between different national standards. However, manual processes increase the amount of potential errors and, due to additional costs, lower the banks’ margins which have already been sharply reduced in the current economic situation. The ISO 20022 standard is a modern, XML-based standard for exchanging financial transaction data in different business segments. The common standard accelerates transaction processes and increases the institutions’ contribution margin. The ISO standards are characterised by very granular data structures which support business information with a significantly higher level of detail than the previously used and very different methods. Consequently, automation gaps will hardly occur.

Increasing regulatory requirements and growing globalisation require more digitalization – beyond the previous standard in this industry. The current processes barely allowed a proper end-to-end processing without manual intervention being necessary. Many processes being required due to growing risks and regulations, such as fraud and embargo detection or complaints, can be integrated more easily and cost-effectively in an electronic process chain. The full advantage of ISO 20022 cannot be fully exploited until all business partners entirely use the uniform communication standard. The mainly used SWIFT MT standards date back to the 1970s and are not even close to meeting the requirements of the digital payment transactions world.

At the same time, the new regulations with ISO 20022 offer the huge opportunity to safely set up for the next decades and digitalise the processes in the banking business as far as possible. In the future, topics such as Artificial Intelligence and added value from transaction data will become more and more important. The more digital data is available, the sooner secure conclusions can be drawn from the data. Services in the finance industry already consider customers active members of the process chain – both, in B2B and B2C segments. The integration of self-banking portals and customer banking systems in the settlement of transactions is one part of it.

What should be clear to every institution now is that the change to the ISO 20022 future requires resources. But the investments will pay off because, with a globally recognised standard, banks and their customers can perform payment transactions significantly more automated, secure and thus more cost-efficiently than before. In the future, ISO 20022 will make payment information digital, structured, complete and without any disruptions between payer and receiver – no matter where on this planet these two parties are located. This leads to the creation of a reliable technical basis for further innovation in the international payment industry: Banking of the Future. 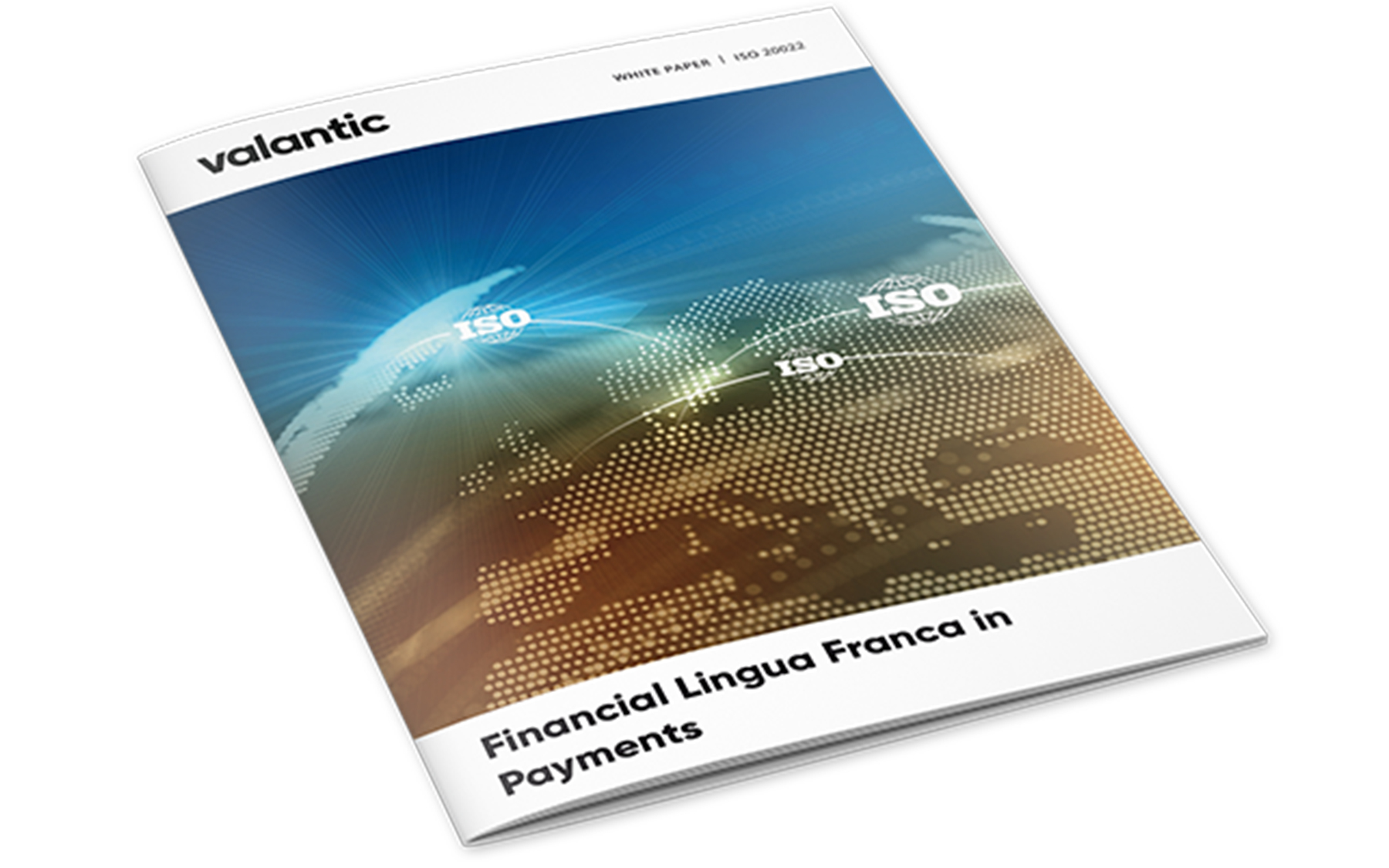 Would you like to learn more about the ISO 20022 transformation and migration?