Munich, May 10, 2022: With its SAP S/4HANA Study 2022, the digital solutions, consulting and software house valantic has asked SAP user companies for the fifth consecutive year about their opinions on the business software. Its findings show the clearest signs yet of a market trending towards change, although further information would still appear to be needed about the cloud offering. The respondents saw process mining as an interesting topic of the future. This year’s study was supported by IT-Onlinemagazin as a media partner.

Almost all the existing SAP customers that valantic surveyed said that a migration to SAP S/4HANA is on the agenda. 95% of the study participants want to switch to the new SAP business software or are already implementing it. This is a significant increase compared to 2021, when only 82% of respondents were planning a migration. At the same time, the share of respondents who are not planning to migrate in the foreseeable future fell two-thirds, from 18% in 2021 to 5% today.

For the vast majority of respondents (81% compared to 66.7% in 2021), the most important reason for the switch is the modernization of their SAP applications and technical infrastructure. The second most important reason is the ending of support for older SAP ERP systems and pursuit of the SAP product strategy. As regards the migration approach, a brownfield system conversion is now the clear favorite (41.9%, or more than double the 19% reported in 2021). This is followed by a bluefield approach in second place (at around 37% compared to 50% in 2021), and lastly a greenfield new implementation (preferred by just 20% compared to 31% in 2021).

Rüdiger Hoffmann, Managing Director at valantic, explains: “There is a growing awareness in the market that time is pressing for the change. SAP will prospectively phase out its support for older SAP ERP systems in 2027, and implementation projects can take up to five years, depending on the approach. Based on our study’s results, we can conclude that companies are trying to shorten their SAP S/4HANA implementations and complete the transformation gradually. Both of these are possible with a brownfield orgreenfield approach.”

As regards system operation, the majority of respondents continue to favor the on-premises model, albeit with a continuously falling trend. Preference for this option declined from almost 65% in 2020 to around 45% this year. Hosting at an external data center follows in second place with around 27%, just ahead of SAP’s Private Cloud offering at around 20%. SAP’s Public Cloud continues to play a minor role at just 6.8%.

SAP’s cloud operating model is fundamentally unknown to 20% of the participating companies. And 25% of respondents are also unaware of SAP’s migration offering to the cloud, RISE with SAP. 54% regard it as a good way to get to know new features and tools, but only around 8% recognize clear added value in RISE with SAP, and 37.5% see it as nothing more than a SAP marketing campaign. Further information evidently still needs to be provided here.

The pricing of the cloud portfolio is also not yet sufficiently convincing. Around 57% of respondents expect higher costs than for in-house operation. Around 26% expect the same costs, while only around 17% expect lower costs. Nevertheless, 80% of the surveyed companies find the cloud operating model interesting.

Process Mining Becoming a Topic of the Future

Business process intelligence plays a key role in the course of digital transformation. This is why this year’s SAP S/4HANA Study focused more closely on process mining, i.e. the tool-supported analysis of business processes in system environments. Over 80% of the respondents recognize clear added value in this – even if 50% do not currently use it, they still perceive it as interesting. Only about 18% ruled out process mining entirely.

80% of the participating companies said the greatest added value of process mining lay in its ability to create process transparency. Greater process standardization was confirmed by almost 70% of the respondents. Around 51% expect to seek help in the digitization of their processes and introduction of SAP S/4HANA. Process quality and compliance are seen as an advantage by around 48% of the companies, while around 37% of the respondents were encouraged by the prospect of cost savings.

About the valantic SAP S/4HANA Survey

valantic has been poling SAP user companies annually on their acceptance of SAP S/4HANA since 2018. This year’s study was conducted over a five-week period in March and April 2022. 70 SAP user companies from various industries participated, mainly from German-speaking countries, but also from other European and non-European countries. This year’s study, which focused heavily on the topics of cloud, RISE with SAP and process mining, was supported by IT-Onlinemagazin as media partner. You can download the SAP S/4HANA Study 2022 survey report here.

95% of the study participants want to switch to the new SAP business software or are already implementing it.

The brownfield system conversion is now the clear favorite (41.9%, or more than double the 19% reported in 2021) as migration approach. 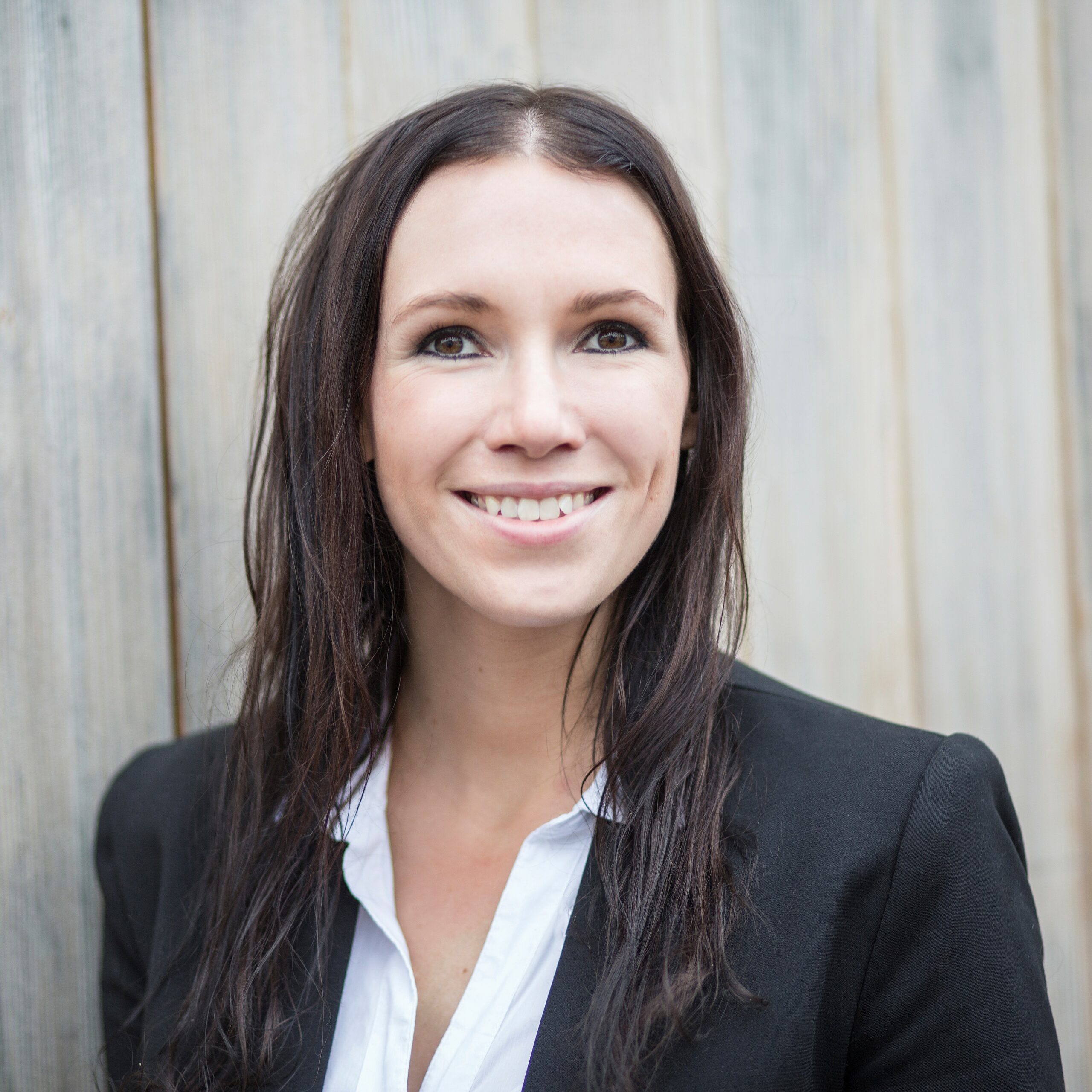